Academy Award® Winner for Best Documentary of 2009, THE COVE follows an elite team of activists, filmmakers and free-divers as they embark on a covert mission to penetrate a remote and hidden cove in Taiji, Japan, shining a light on a dark and deadly secret. Utilizing state-of-the-art techniques, including hidden microphones and cameras in fake rocks, the team uncovers how this small seaside village serves as a horrifying microcosm of massive ecological crimes happening worldwide. The result is a provocative mix of investigative journalism, eco-adventure and arresting imagery, adding up to an unforgettable story that has inspired audiences worldwide to action. 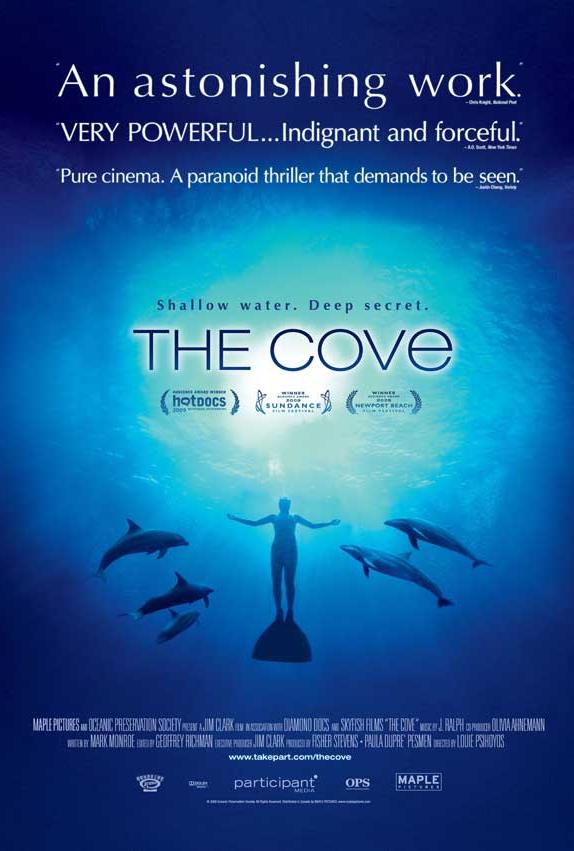 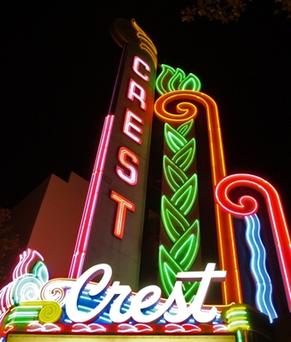 The Cove at the Crest Theater on June 20th. Doors will open at 5 pm. show starts at 6 pm. Refreshments and snacks, as well as cocktails

will be available for purchase . Merchandise from Dolphin Project

will also be sold, all proceeds of these items will be donated directly

to the Ric O’Barry’s Dolphin Project

Register for your Free tickets here:

and Kery Shaw (Dolphin Project Cove Monitors) will  be giving

updates on what has changed since the movie was made and

answering questions after the show.